Learning French for Kids: A Resource Guide for Parents

Want to help your child learn how to speak French? Good choice! French is one of the most widely spoken languages in the world and there are many benefits of raising bilingual children!

Of course, unless you’re raising your child in a French-speaking country, it can be quite difficult to choose the right approach. Sure, there are tons of paid and free French resources, including books, apps, YouTube videos, flash cards, French playgroups, and more – all promising to make learning French easy for your child.

All of those options may make you wonder: do you need to use all of them? Will they actually help your child start speaking French? Maybe. Either way, as a parent, you have to know how to support your child in learning a second language for any of them to truly work.

Not sure how to do that? Not to worry! In this guide, we’re sharing information on how you can help your child start learning the basics of the French language!

First, let’s take a look at why helping your child learn French is worth the effort you and your child will need to put in!

5 benefits of your kids learning French

You may have heard that children have an easier time with language learning than adults. And that’s true. According to research on language acquisition, the best time to learn a language is before the age of 7.

But just because it’s easier for kids to learn a new language doesn’t mean it’s worth the effort, right? Well, here’s what we think are the true benefits of language learning and, specifically, learning French for kids.

With around 300 million speakers worldwide, French is the seventh most spoken language in the world. And, as you probably already know, it’s not just spoken in France. French is also spoken in 28 other countries, including Belgium, Canada, Madagascar, Senegal, and Switzerland.

If your child learns how to speak French as a second language, they’ll have access to a much more diverse perspective of the world!

#2 Speaking French is a skill your child can use forever

If your child starts learning how to speak French early, they’ll have a better chance at mastering the language throughout their life. And with language mastery comes the ability to use the language with confidence for things like work, travel, and study abroad!

French is a romance language, which means it shares a lot of similarities with other widely spoken languages like Spanish, Italian, and Portuguese. If your child wants to learn one of those languages later in life, they’ll have a head start and a much easier time achieving fluency than their peers who only speak English.

#5 Learning French can be a lot of fun

If you struggled to learn a foreign language in school, you may think of language learning as a difficult task that mostly involves boring grammar exercises. But it doesn’t have to be that way — especially for kids learning French!

As we’ll show you in the next section, fun activities like watching cartoons can be part of your child’s language learning routine.

How to start teaching French to your kids

Here’s a roadmap to help you help your child start speaking the French language.

Before your child can start speaking French, they need to know how the French language sounds. But notice we didn’t just say learn the alphabet!

Why? Well, think about it. Did you learn the alphabet before you said your first words in your native language? Probably not! So, help your child start learning some basic French words and phrases while learning the alphabet at the same time.

Here are some resources to get you started!

If you’re trying to help a young child learn French at home, you need to make sure it’s interesting. As you can imagine, your child probably won’t have much motivation to learn from a grammar book. But, luckily, they don’t have to!

These days, you have many options to make learning French fun and entertaining thanks to apps, games, and other online resources! Here are a few of our favorites.

If you want your child to stick with learning French, you also have to make it fun! And that means grammar and vocabulary can’t be your only focus. You also have to expose them to the fun parts of French culture!

That means you’ll want to find French resources for the types of activities children love. For example, you can find French music, French books, and French cartoons.

Here are some resources to help you find what will be the most fun for your child.

Learning languages takes consistent effort over time. And to give your child the best shot at learning and remembering what they learn, you’ll want to help them establish a language learning routine.

What do we mean by this? Well, rather than just sporadically having your child review French vocabulary on an app or watch French language YouTube videos, you’ll want to set a schedule.

For example, you can designate 30 minutes, 4 times per week after school for your child to study French using one or more of the resources we’ve shared above.

Enroll your child in a French language class

Even if you’re a native or fluent speaker of French, it can be quite difficult to plan and teach French to your children. That’s why many parents decide it’s easier to look for a tutor for French lessons. But, unless your child already has some proficiency in French, sometimes a tutor isn’t enough.

You’ll likely see better results, by enrolling your child in a French language class with a native French-speaking teacher.

That way, you’ll know that your child is learning the language by following a curriculum designed for young learners, interacting regularly with a native French-speaking teacher, and making friends with other kids their age who are also learning French.

Of course, it’s not always easy to find a French language class that fits you and your child’s schedule in a convenient location. That’s why we’d recommend looking into online French lessons like the ones we offer at Bilingual Bebe.

For example, with our program, your child would have access to bilingual education as an after-school program or self-paced lessons to take whenever is convenient.

During each 45 minutes session, a qualified French teacher would lead your child and a group of classmates through a variety of French activities (e.g. storytime, games, songs) and educational lessons in French (e.g. introduction to math, writing, speaking, and critical thinking).

Helping your kids learn French will take time and consistent effort. But it’s definitely worth it!

We hope the French resources we’ve shared in this blog post make it easy for you to help them start this language learning journey!

And, if you need some help, remember that a French language class can make the process of taking your child from a beginner to a conversational French speaker much easier. Start now with a free trial of online French lessons with Bilingual Bebe! 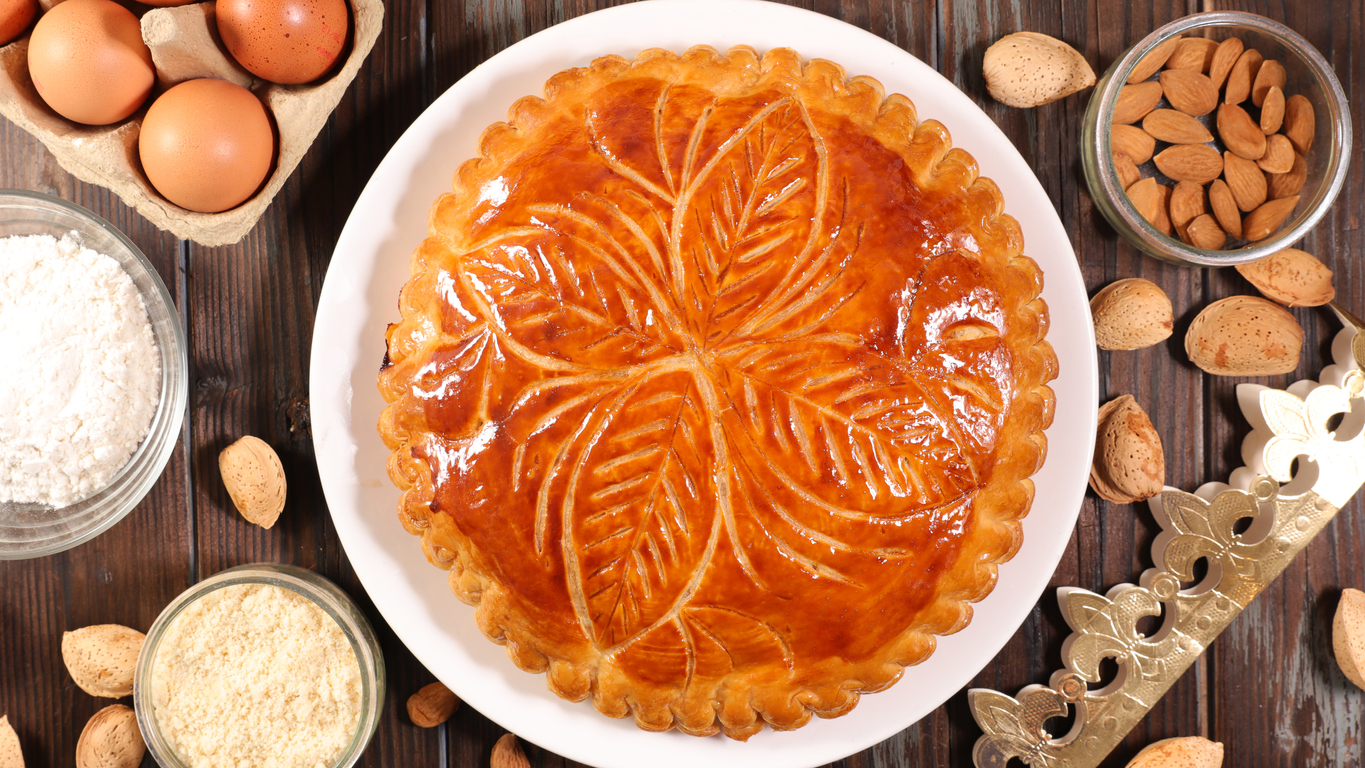 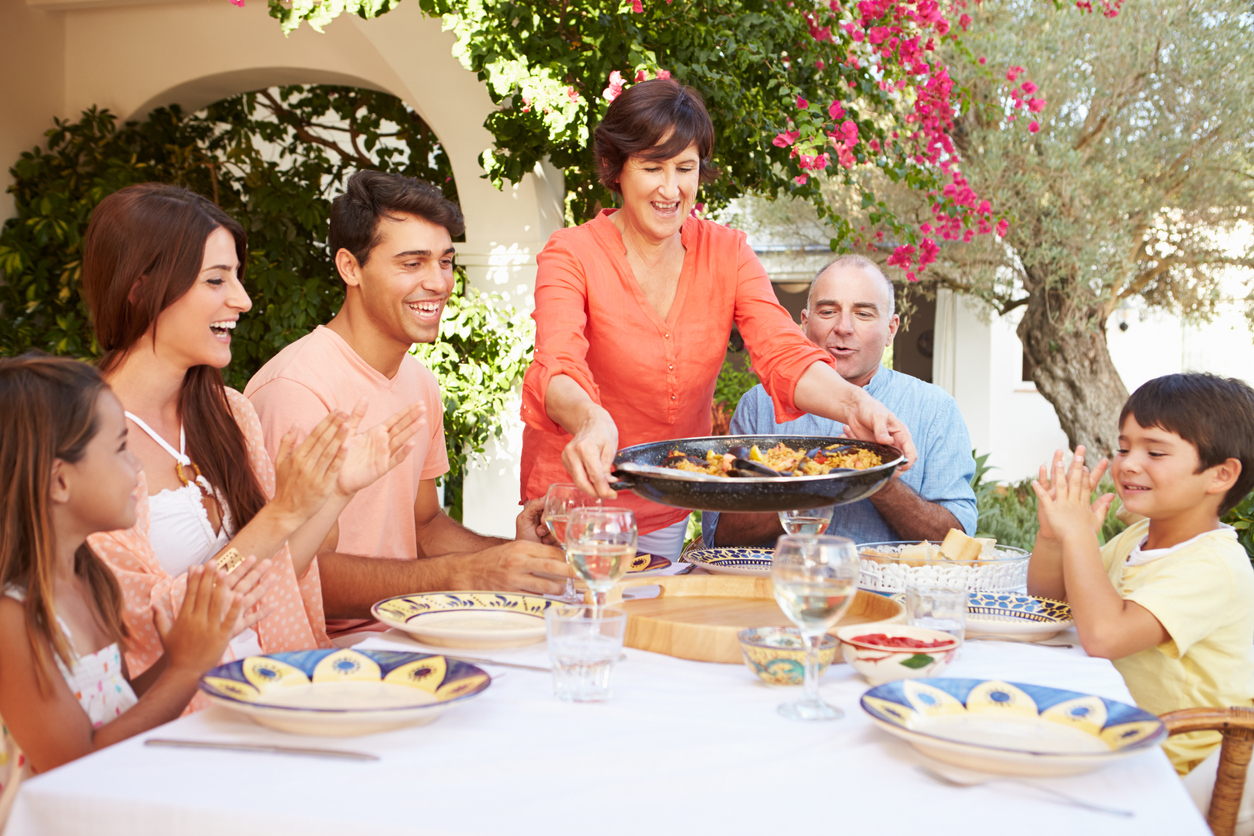